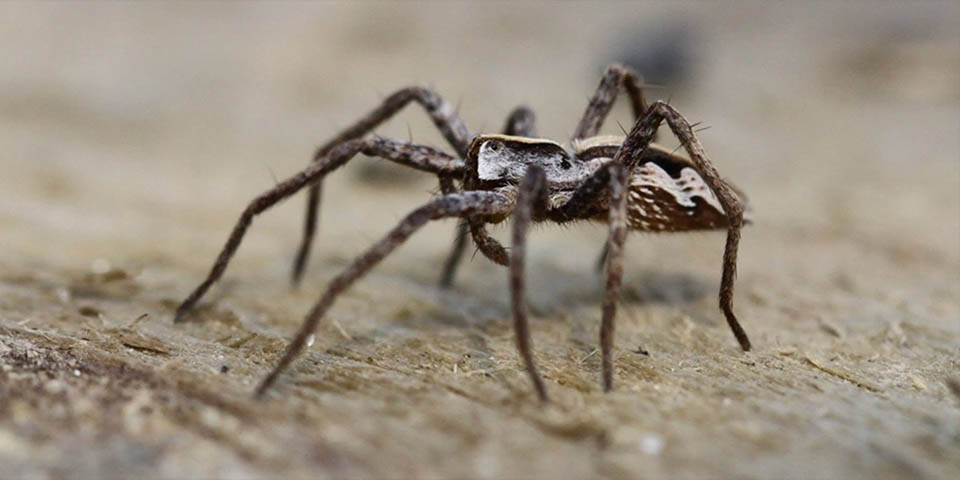 Spiders in Australia are the most extensively dispersed venomous beasts, with around 10,000 species occupying various environments. Some of the most deadly, indigenous spiders reside in the country, although it also depends on the season, which district you live in, the weather and if you’re near farmland or forest. These are some of the most common, but not always venomous species from the area. However your infestation problem can be resolved by professionals who provide spider pest control services.

The adult female of this species is larger than the male and is easily recognised by its black body with a red stripe on its upper side. These Redback spiders are responsible for the highest numbers of spider bites in Australia, and are the most venomous and dangerous to humans. These spiders spin webs designed to catch and kill small reptiles, other spiders and insects, by a venom injected from its fangs.

This species of spider is capable of growing up to around 15cms in length, feeding on tiny lizards, smaller spiders and insects. Although not known as biting spiders, they are more easily recognised with their ability to move at great speed, and for their hairy, black bodies. As they are quite frightening when chanced upon by a human, and due to their enormous size, they are considered to be pests.

Considered to be the deadliest spider in Australia, with its snake like fangs and aggressive nature. Their usual habitat is in moist warm and sheltered burrows, with an entrance similar to a funnel. The male Sydney Funnel Web spider is considered to be more poisonous than the female of the species.

Although you may not spot these spiders during the daytime, their webs strung between buildings or trees, are so tremendously strong that they are capable of entrapping small birds.

These huge, hairy, black spiders can present a very painful bite to a human if they are disturbed. Hunting at night time for their food, eating mainly frogs, small lizards and other spiders and insects.

This is one of the most common spiders around your home, mostly found outside in & around your garden as well as grassed areas & piles of yard waste. Their food source usually consists of cockroaches, moths, beetles, crickets, wasps, small lizards, other spiders & can also be called a Mouse spider as there size rangers from as small as 10mm all the way up to the size of a man’s hand, these guys can also be mistaken for funnel web as the colour of these wolf spider range from a light brown with darker diamond patterns to a deep dark brown with the diamond pattern a golden or brown colour. You can also find them inside occasionally when it has rained a lot or from cloths baskets after being placed near the clothes line.

To talk about your spider treatment, give our business owner Daniel McNaughton a call or email..

The Relationship Between Pests and Older Homes
August 11, 2021

The Five Most Dangerous Pests You Need Protection From
June 2, 2021